Extended Reality: Fusing the Virtual and Real World to Create an Immersive Experience

Why the Future of Virtual Reality is in Your Browser – WebXR 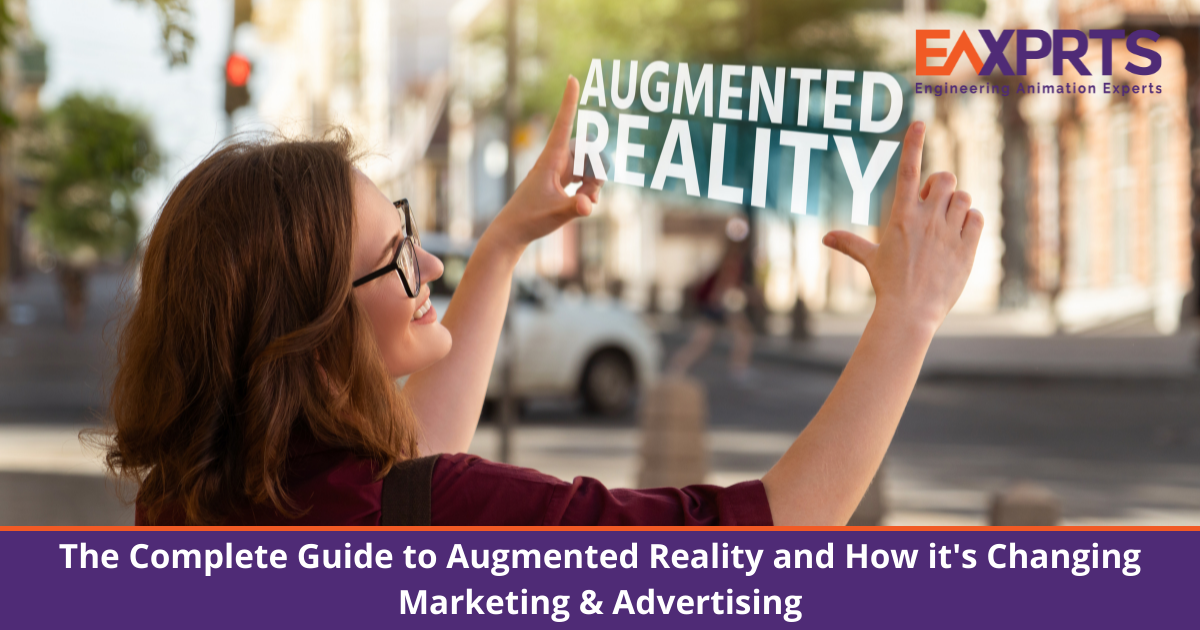 Though the term ‘augmented reality’ was first used by Thomas P Caudell of Boeing in 1990, the technology was visualized much earlier in 1957 by cinematographer Morton Heilig who had invented a device called Sensorama which delivered visuals, sounds, vibration and smell to the viewer. It was a crude, box like contraption and was manually controlled, nowhere as near as Augmented Reality (AR) is seen and experienced today, but for the 1950s, it was an amazing invention which displayed stereoscopic 3D images in a wide-angle view and much else. Unfortunately Heilig could not develop it further due to lack of resources.

What Exactly is Augmented Reality?

So what exactly is Augmented Reality? The dictionary describes AR as technology that superimposes a computer-generated image on a user’s view of the real world, thus providing a composite view. So what happens is digital content in the form of text, sound, video, graphics and GPS data – is overlaid on physical objects, which also allows interaction and control on what is seen. Unlike virtual reality which provides immersive experience in an imaginary world or scenario, AR merely allows users to imagine what’s not there by superimposing the vision on what is there and enhancing it further, e.g., placing a table (imaginary) in the room (real), the illusion created by the software when the smartphone camera is focused on the spot where the table is imagined. The table drawers can be opened, objects placed or removed from it – though the room is real, the table and its contents are imaginary, created by the software.

How Does Augmented Reality Work?

Since AR is all about enhancing the real world, the superimposition of digital content – images, sound, etc., is done by the combined use of software, hardware and other apps that recognize the physical environment of the user by special-purpose 3D programs to create digital content. The hardware can be a camera equipped headset or the Smartphone which anyway has a camera. It must be understood that 3D content is the heart of AR. In the example of the room and the table in the preceding para, the room (any room) is from the real world, but the table is a created content which is already available for viewing, triggered by the camera focus (by computer vision), through markers like the a logo or QR Code, or even without markers (location based). The hugely popular Pokémon Go is an excellent example of AR, superimposing imaginary characters in real surroundings. There are various content creation tools or apps available to create content for entertainment, education, information and training, which is what makes AR highly useful for commercial applications. For industry, the information of the layout of the building, machines, assembly lines, troubleshooting, etc., has immense potential to benefit from AR.

Benefits of Augmenting Your Marketing Campaign with AR

Given this awesome potential of Augmented Reality, it is no surprise that companies have quickly adopted the technology in their marketing strategies. A 2019 Deloitte survey had revealed that nearly 90% of large companies were leveraging AR in their marketing initiatives. This is thanks to the unique experience created by the technology, by allowing consumers to interact with the products to make informed purchase decisions, from the comforts of their home. For example, furniture megabrand Ikea allows users through their AR app to place furniture in their homes and see how it fits with a near real experience. Cosmetics companies enable women to try on lipstick shades; apparel brands do the same with clothes and other accessories. Car companies provide the immersive experience of driving their latest models while seated in any other car. Besides these direct benefits, there are other advantages like creating a buzz around a new launch; a campaign turning viral and getting much more publicity than what a company actually pays for; and attracting visitors in malls to their outlets just by creating unique, customized content.

For engineering and industrial equipment companies dealing with large sized equipment and projects, the advantages are far more than commercial applications. Showing the demonstration of a boiler or furnace, workings of a machine shop or recreating a walk through the shop floor, the possibilities are limitless. The best use of AR can be made during trade shows by not only drawing visitors to their booths but also engaging them emotionally.

Drawbacks of AR and How Can They Be Avoided?

As happens with any technology, there is a flip side to all the good things and so is the case with AR. While looking at the benefits, it is important to check the few drawbacks when considering AR as part of a marketing strategy.

Cost is an important factor and AR does not come cheap either in terms of developing cost or time. Quality AR content that provides near real user experience is costly to create besides the development time extending to thousands of hours of code. This, when coupled with the fact that there is no guarantee the campaign will succeed, makes it a risky proposition, especially for smaller companies. Too many virtual experiences can also cause viewer fatigue and rather than generating interest, it may overwhelm the users and put them off, without reaching a decision, leading to a failed campaign. Besides there is the issue of data privacy which is still a grey area, and also the matter of addiction to immersive experiences, especially among the younger consumers, causing disorientation and much else.

This is not an argument against AR but more of a caution, as the technology is growing fast. There could be some form of regulation either by the government or industry associations. Also it is still a new and evolving technology and the few negatives are outweighed by the many positives.

In the rapidly evolving world of technology, those who fail to keep pace are left behind. AR is growing in popularity and reportedly has close to a billion users out of the approx. 5 billion people actively using social media. This is a huge audience to ignore. Leading social media platforms and messaging services are using AR to entice users with innovative features. Facebook has metamorphosed into Meta with AR as one of the key technologies for future growth. A recent survey indicates over 60% of consumers in the US prefer retailers with AR experience. Since people are anyway hooked to their mobiles, grabbing their attention by innovative use of AR makes eminent sense. Having said that, it is also important companies have a clear vision and appropriate strategy in place, when incorporating AR in their marketing and advertising. Having professional expertise in executing it will ensure the money is well spent.

Talk to us today! Reach us on [email protected]